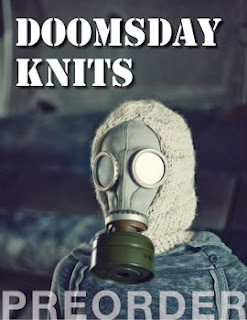 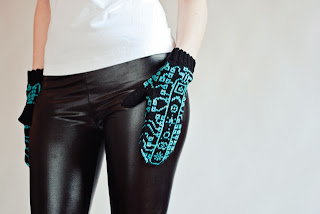 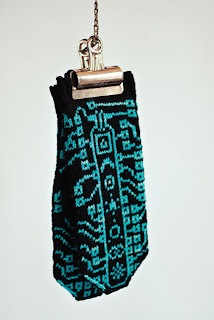 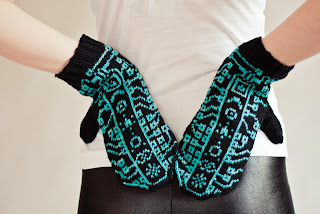 Ooh, those are cool. I love the look of circuitry.

I am loving the design on the mittens. Is this pattern going to be sold separately or is it part of the whole book?